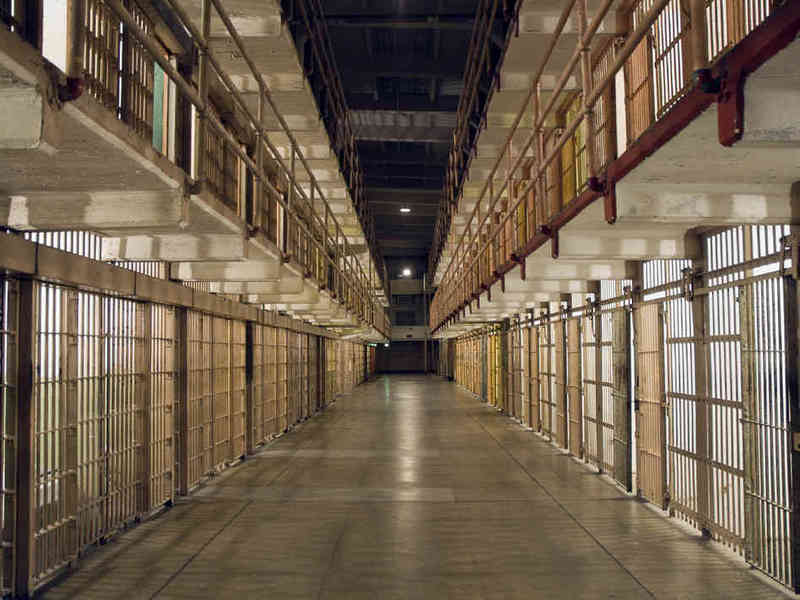 Bilge Ebiri opens his article, "Oscar Films and the Prison of Historical Accuracy," saying, "You know it’s Oscar season when the historical-accuracy hit squads show up." The genealogist in me bristles.

But read it all, I tell myself, and I do. And as I continue, I can't help but concede some of his points. After all, these are movies, not documentaries, and don't the director, producers, and screenwriters have the right to take some liberties in order to craft and deliver the best possible story?

As a genealogist, I'm borderline obsessed with the truth, but then, I'm a writer as well, and three of my books have been collections of stories, so I can appreciate the importance of storytelling. Frankly, good storytelling is all that makes history palatable to many.

I found myself being persuaded to his point of view until I got to the part where he wrote of The Imitation Game. This film about Alan Turing is on my to-see list and I was excited to learn more about this tragic genius - and still am. But it wasn't until reading Ebiri's article that I learned about the Poles who had begun cracking the Enigma code years earlier.

Ashamed of my own ignorance, I realized that this is my true gripe with liberties taken in historical films - for the vast majority of the people who watch, the movie will be the only version of events that they'll ever know. It will become their truth, their reality.

I understand that I'm a relic, feebly shaking her fist at the sky, insisting that historical accuracy does indeed matter. But then I think of Annie Moore, the first immigrant to arrive at Ellis Island, and how her story had been hijacked and later corrected, and I realize that small victories are possible. And though I genuinely believe the truth is usually fascinating in its own right, it's next to useless if no one knows about it, so some compromise with movie embellishment is in order.

I suspect that in the battle between story and accuracy, story will almost always win, but at least these slices of history will be out there, and the almost inevitable debates about the veracity of this or that aspect of this or that movie will themselves lead to greater understanding. So while I'll instinctively continue to at least clench my fist, I'll console myself with the historical awareness that films generate.

Even so, with all due respect to Alan Turing, I'd be very grateful if someone would make a film about Marian Rejewski.