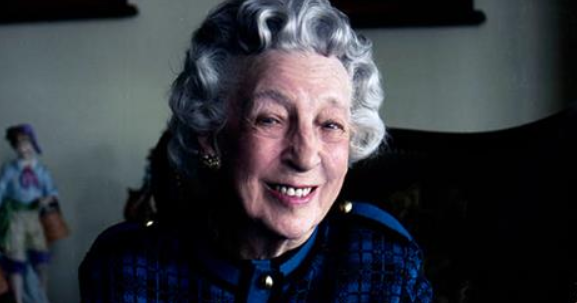 Happy 113th birthday to the longest living person in Ireland's history – An interesting woman I researched last year just had another birthday!

Armenia to be represented by Genealogy – Genealogy meets music for Armenia in Eurovision Song Contest! Cool way to reunite the diaspora.

Adopted woman discovers her grandfather was Nat King Cole – Well, this granddaughter got a better surprise when looking into her roots than the one I shared last week.

So Kim & Kanye thought they were being original when they named their daughter North? So very 1886. In fact, there are 208 people in the SSDI of this name and the vast majority were born in the 1800s and early 1900s.